CLC’s board certified doctors are leaders in Beaumont Health System’s Oncology Center of Excellence. Studies show that the outcome in working with a specific disease and planning a successful comprehensive treatment is relative to experience. CLC uses a team approach by coordinating with specialty physicians to successfully treat patients. In the prevention, diagnosis and treatment of patients, CLC uses the best research-proven assessments and targeted therapies in day-to-day client care.

Listening to and providing answers to patient questions is vital to making the best decisions about the plan of care for each individual patient. The CLC team will bring professionalism and experience as well as a sensitive bedside manner to support patients through treatment. Focusing on the individual needs of each patient, CLC treats the patient, not just the disease.

A statement from the National Cancer Institute by NCI Director Monica M. Bertagnolli, M.D., about her recent diagnosis with early breast cancer.

Overall cancer death rates continued to fall among men, women, children, and adolescents and young adults in every major racial and ethnic group in the United States from 2015 to 2019, according to the latest Annual Report to the Nation on the Status of Cancer. 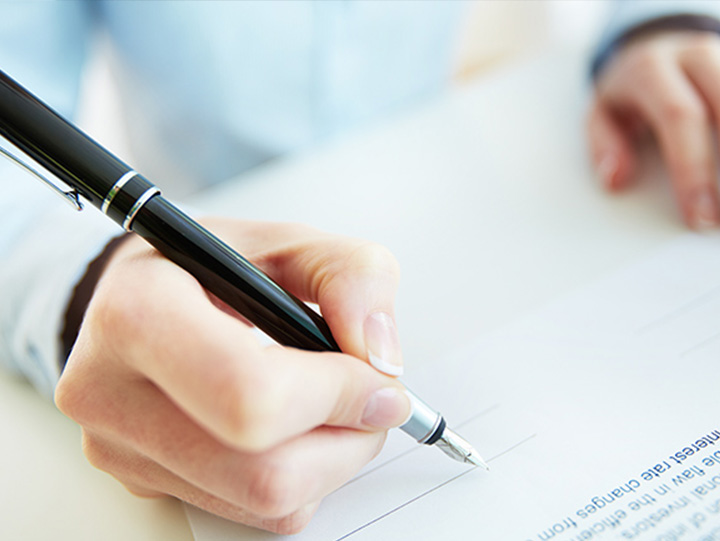 For your convenience, you can print and fill out all applicable forms ahead of time.

Read personal stories we hope will inspire you to keep a positive outlook. 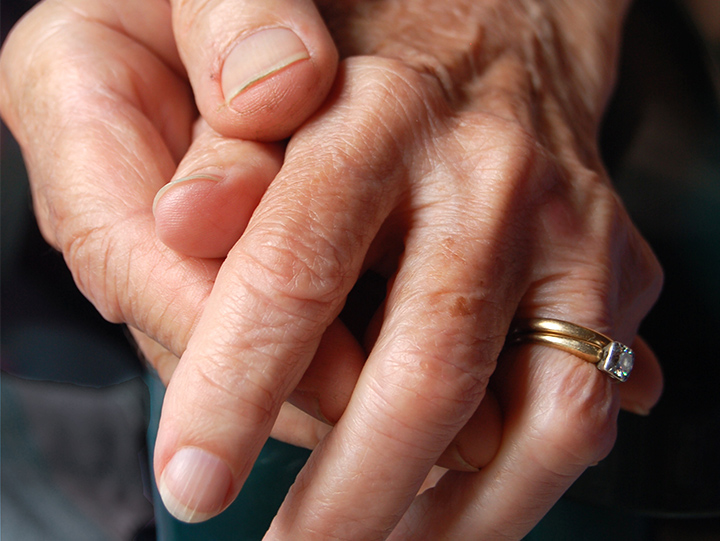 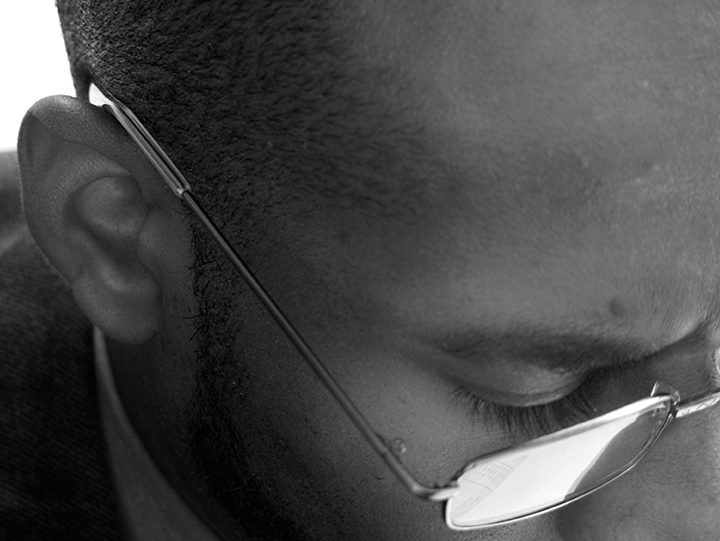 Our approach to your health is to treat you, the patient, not just the disease. 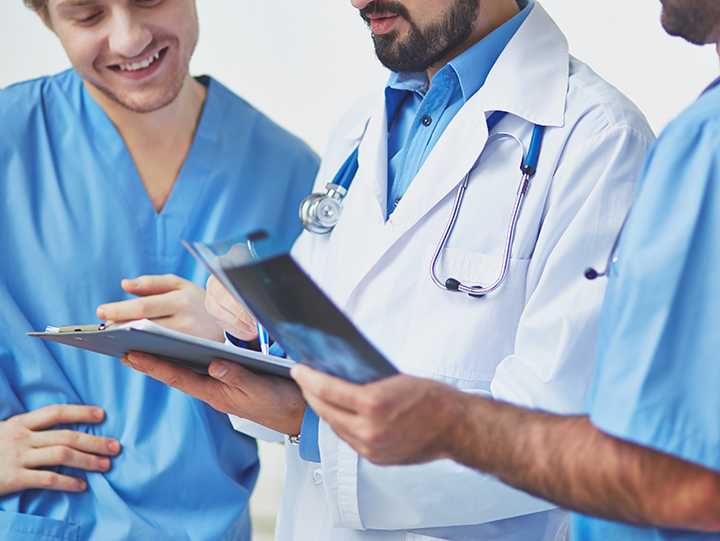